Feed It Forward is a pay-what-you-can grocery store in Toronto. Located in The Junction, it…

Comparing US vs Canadian Food Prices 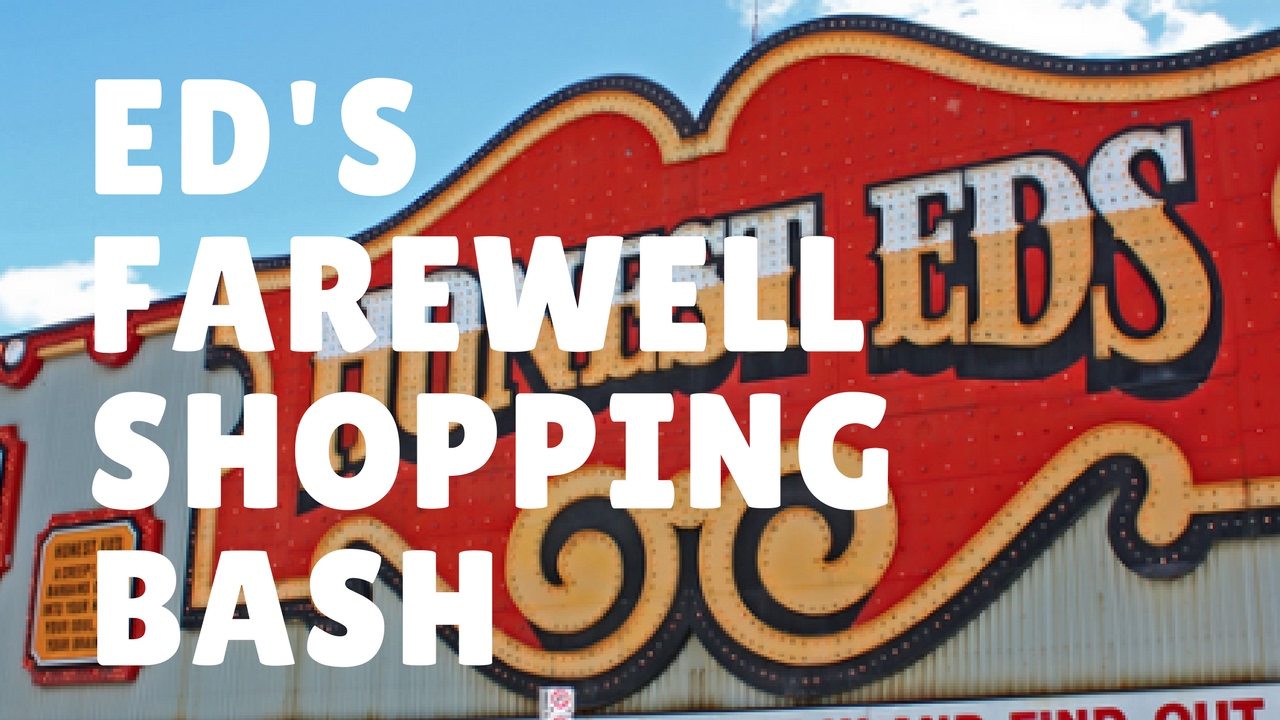 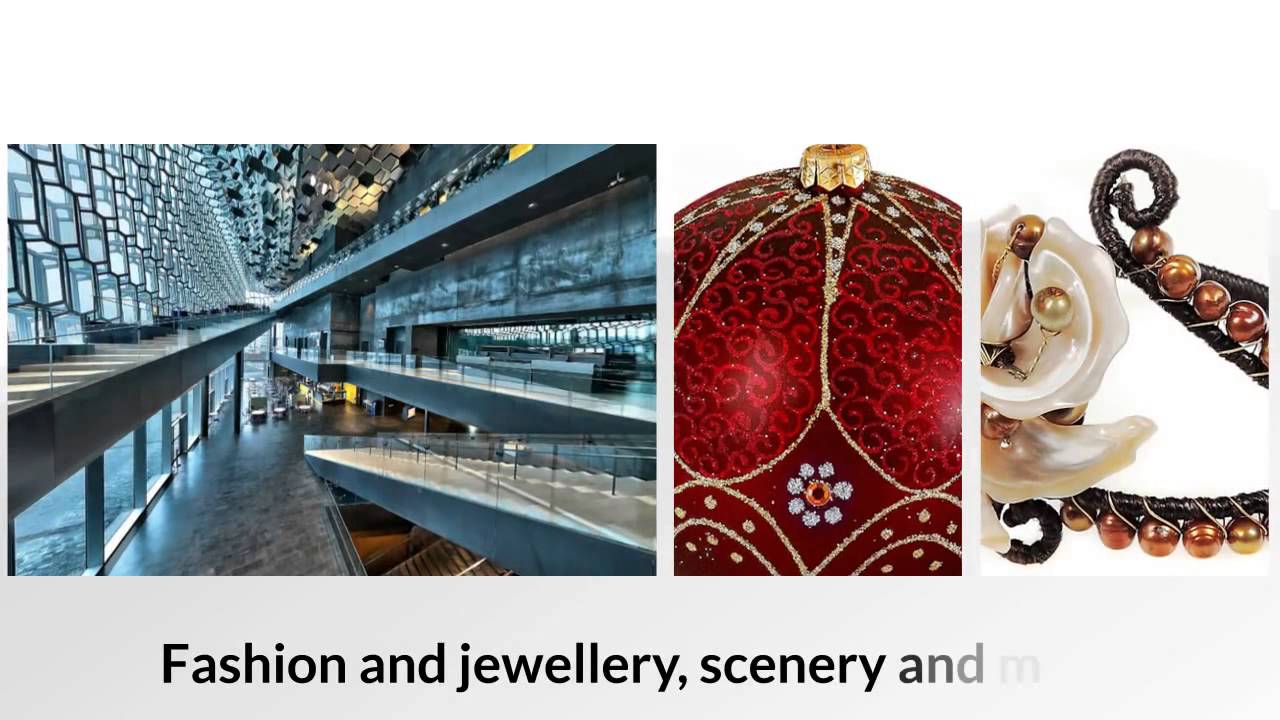 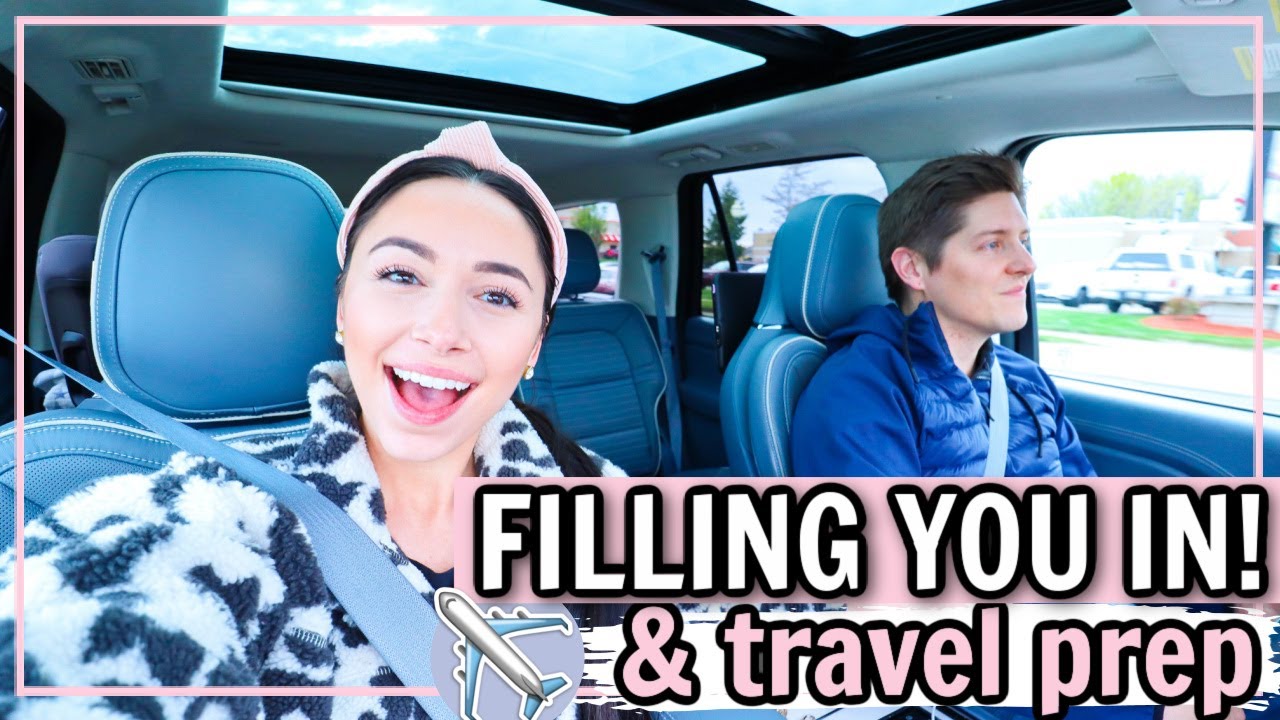 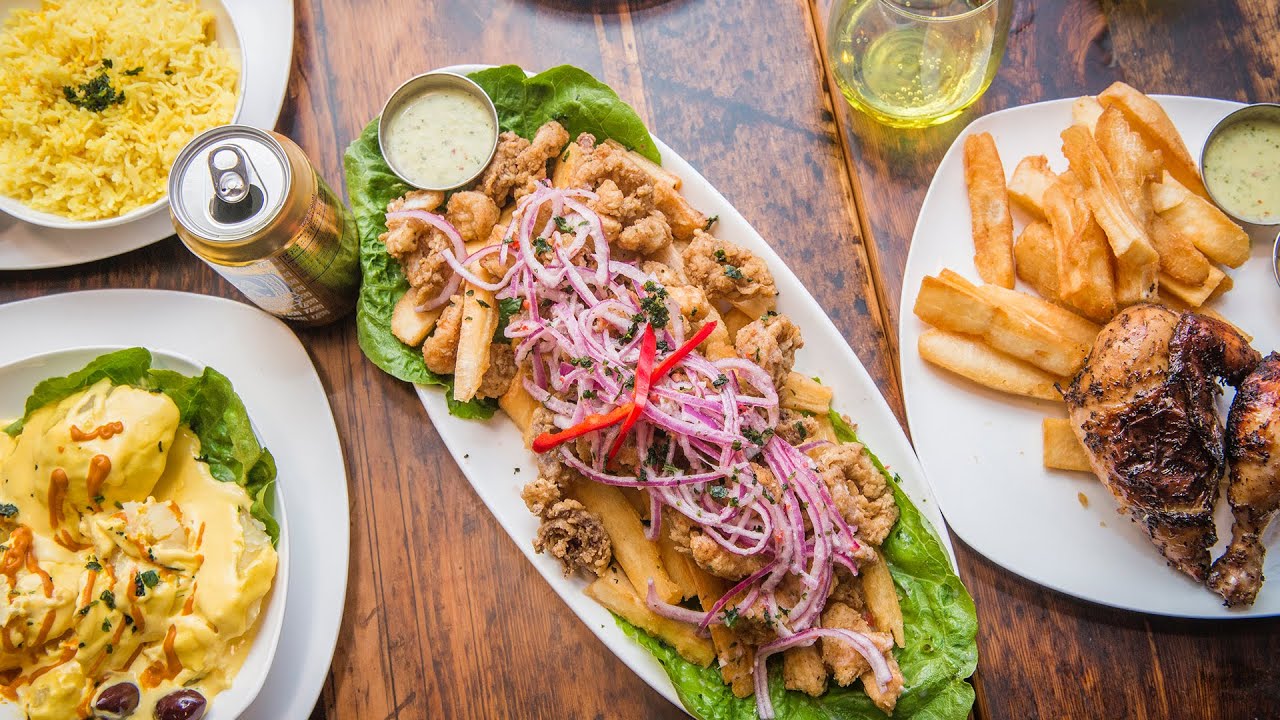 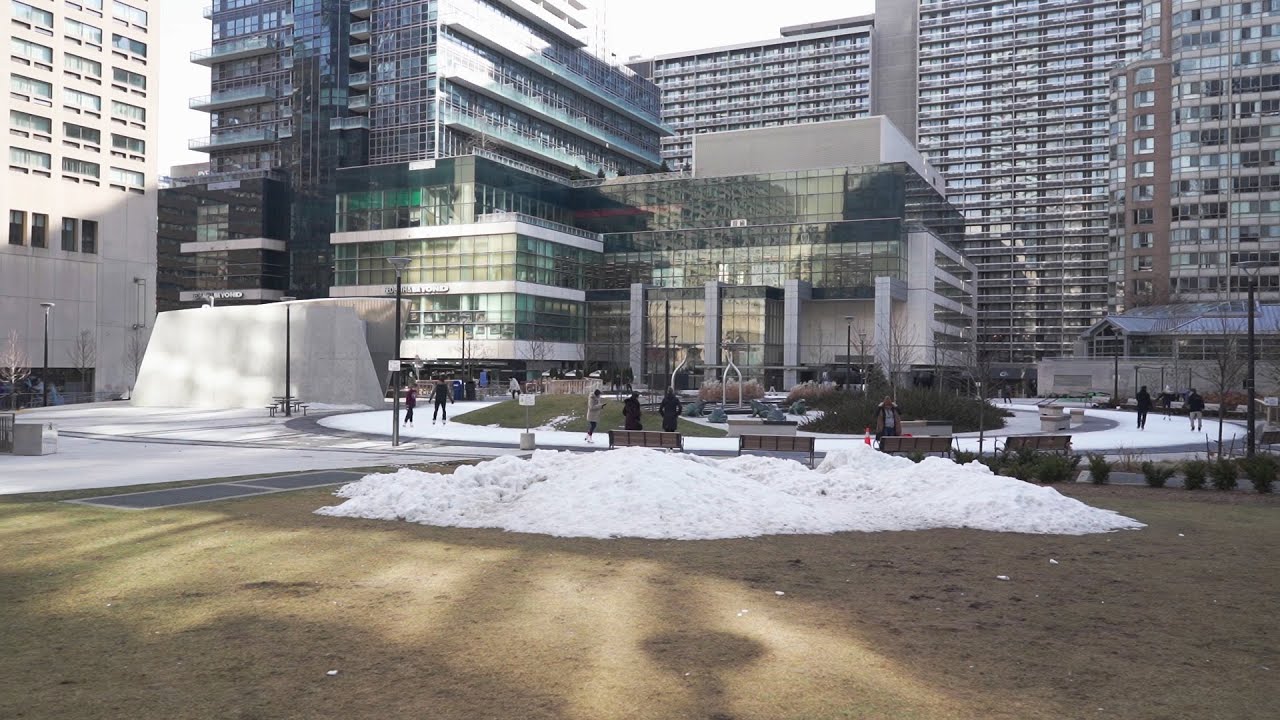 This is what Toronto's new downtown skating trail looks like 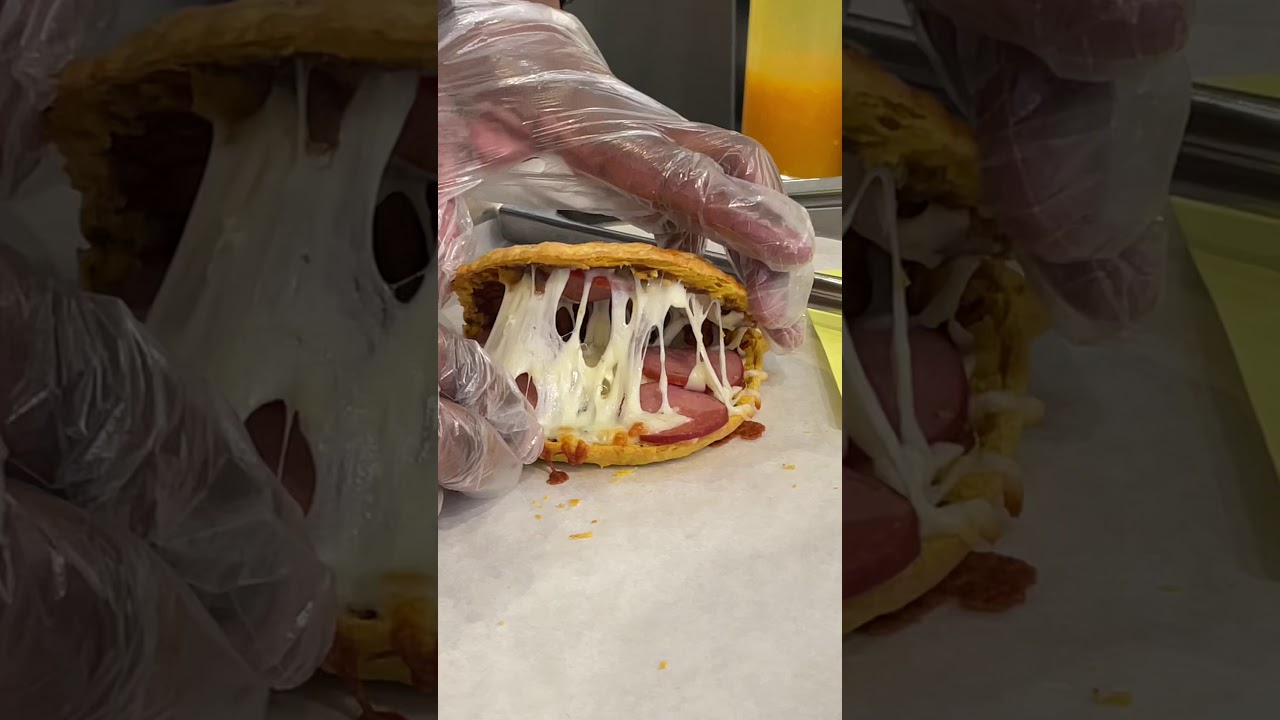 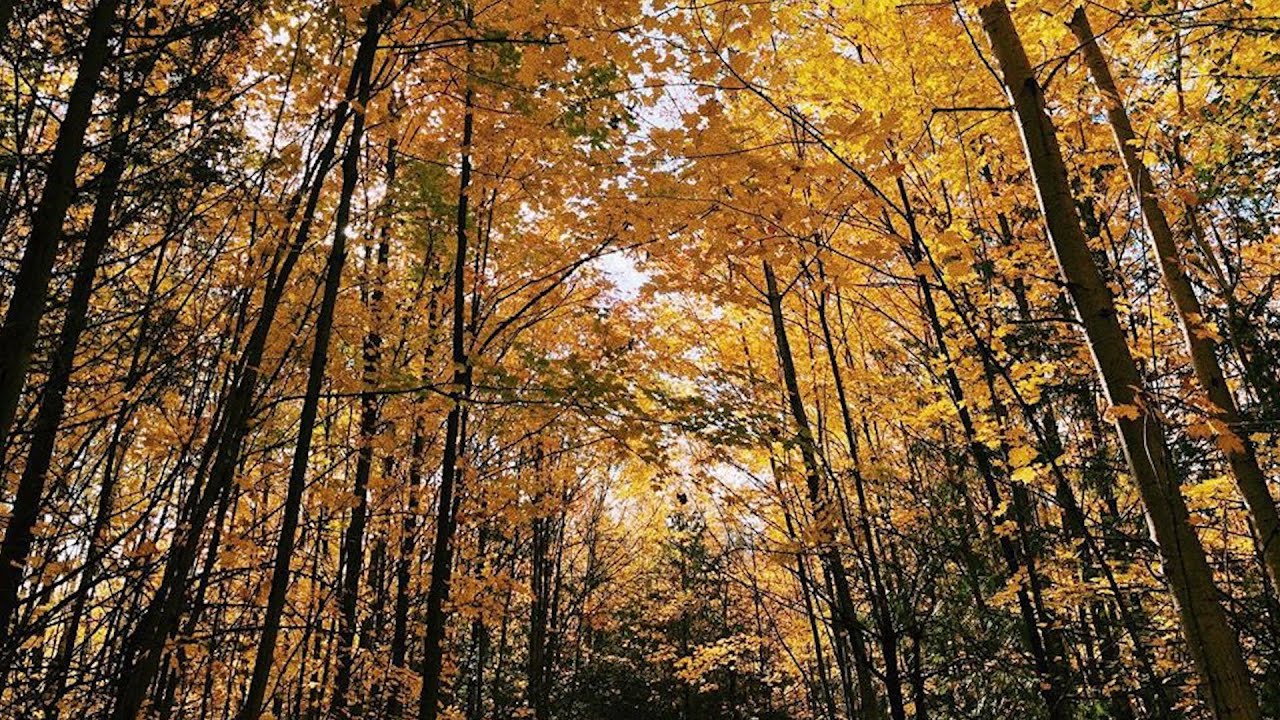 Mono Cliffs near Toronto is the perfect autumn escape 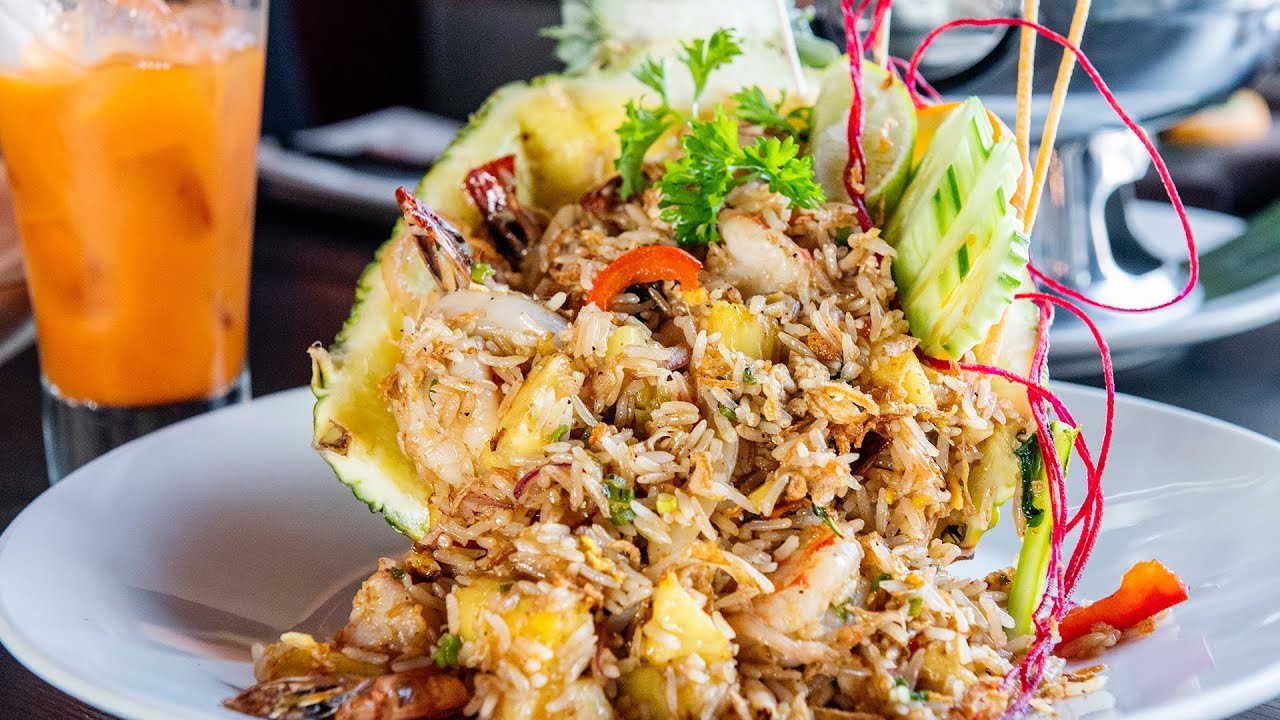 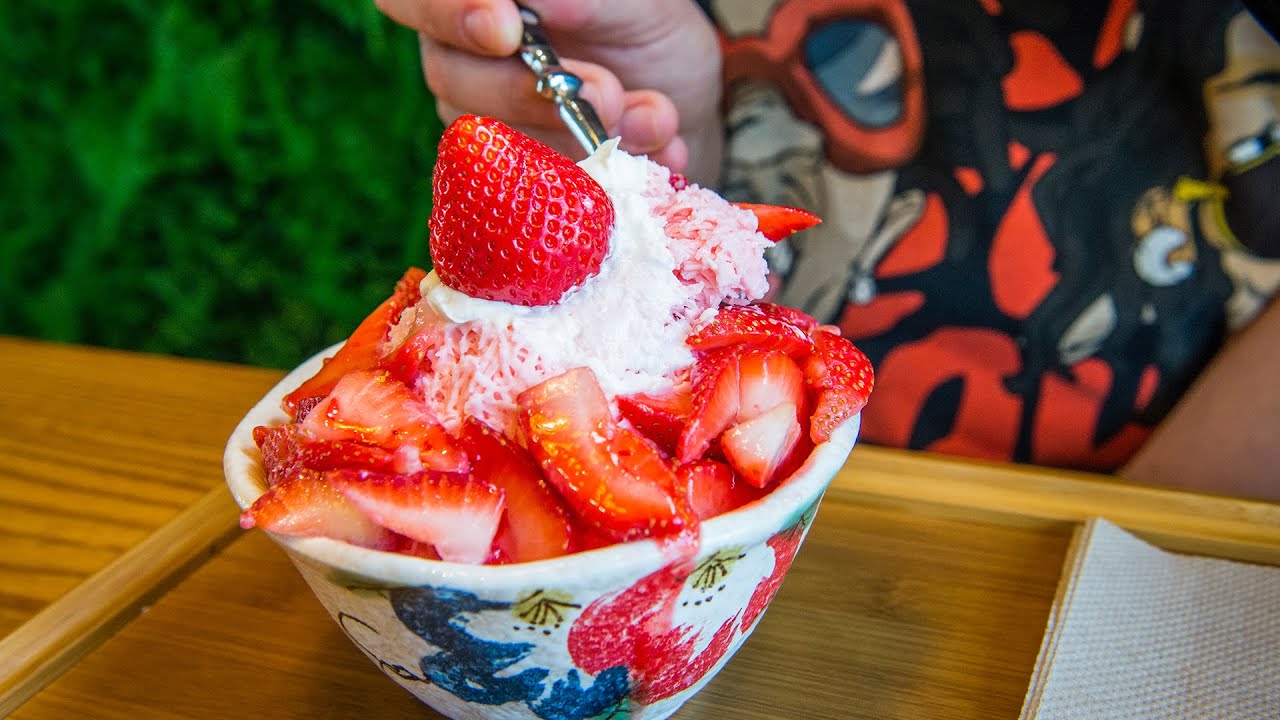